‘Mamamoons’ are now a thing, as hotel chain launches package to help the mother of the bride de-stress after the wedding

Big weddings are back – and it’s safe to say it’s been a difficult year for brides- and grooms-to be. But one hotel brand is recognising the valiant efforts of the mother of the bride too by launching a service to help them unwind after the big day.

After finding that 68 per cent of mothers of the bride felt they deserved a relaxing holiday more than the bride or groom did, Warner Leisure Hotels – which operates 14 adult-only hotels and resorts across the UK – has pioneered the ‘Mamamoon’ getaways to give hard-working mums a break after the wedding when the happy couple jet off on their honeymoon.

The wind-down packages have been announced in response to over a third of mothers of the bride reporting that they need a relaxing holiday after the wedding – in fact, a whopping 50 per cent said that the experience was ‘extremely stressful’.

The ‘Mamamoon’ breaks include spa access, gin and wine tasting and complimentary breakfast and dinner for the new mothers in law, as well as stress-busting activities such as yoga and archery.

Simon Thompson, managing director of Warner Leisure Hotels, said: “It’s been so tough to see how many times couples have had their big day postponed over the past 18 months, but suffice to say it’s not been easy for mothers of the bride too.

“That’s why we wanted to recognise their heroic efforts – being a shoulder to cry on when dates are rearranged, organising table plans with military precision and being the voice of wisdom in the wedding dress shop. It’s certainly not an easy job!

“The unsung heroes of the big day, we certainly underestimate the level of stress involved with this important role, and it sounds like a lot of mothers of the bride could use a break.

“That’s why we’ve launched the world’s first ‘Mamamoons’ – a chance for mothers of the bride to put their feet up after the wedding and be waited on hand and foot – they definitely deserve it!”

‘Mamamoon’ packages start from just £199 per person, and include bed and breakfast, dinner, swimming pool access, activities and nightly entertainment. To find out more, and book your very own ‘Mamamoon’, visit www.warnerleisurehotels.co.uk/breaks/mamamoon or call 0330 100 9774.

For any more information or imagery please email warnerpressoffice@bourne-leisure.co.uk and warner@wpragency.co.uk

Warner Leisure Hotels, renowned for short breaks 'exclusively for adults' are set in some of the UK's finest historic countryside and coastal locations. From the picturesque Yorkshire Dales to the glistening Solent shores of the Isle of Wight; each hotel offers fine dining, lovely rooms, live entertainment, and plenty of areas to just relax and soak up the scenery. Guests can even try their hand at a new 'experience', or simply sit back, unwind. 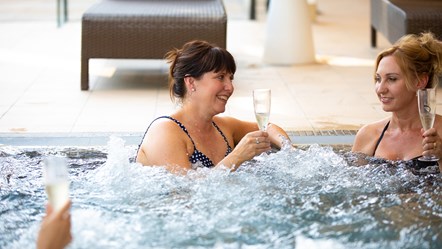 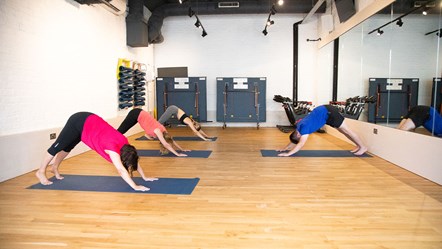 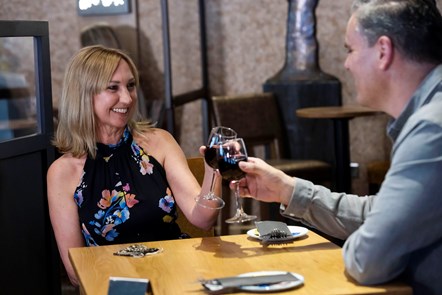 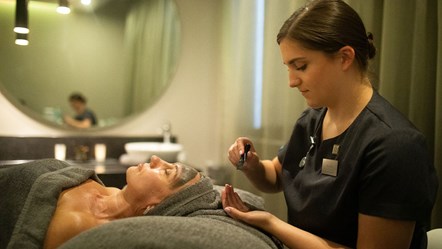 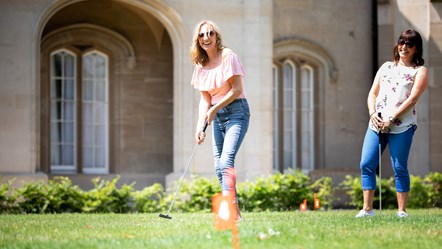